Home / Uncategorized / Project Executives, don’t despair! These project pitfalls are all too common, expensive and..…. solvable 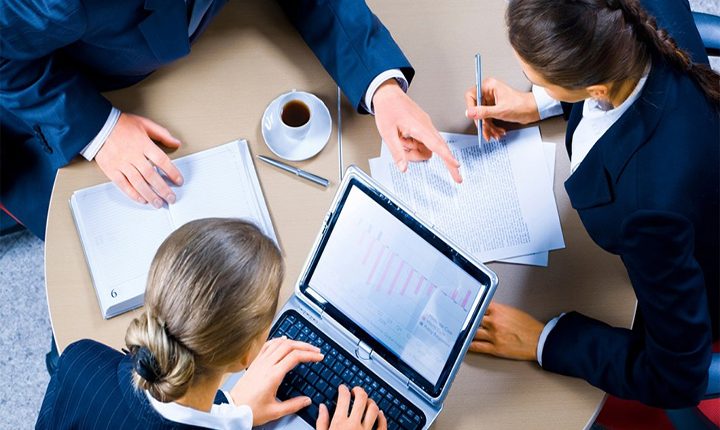 From my personal project coaching experience of over 20 years, and our coaches at The Mentor Group, the following are the most commonly recurring problems we hear from frustrated and often stressed project executives asking for our help. There are many dimensions to these problems and varying degrees of severity based on each situation, the particular industry, demographics, culture and size of the clients company among others, but nevertheless they surface time and time again.

As Project Management Coaches, we spend as much time as necessary with each executive or project manager in order to thoroughly understand the issues which very often extend beyond the technical, and well into interpersonal challenges; we then work closely with them and empower them to develop their own solutions, which will address their particular situation. The results have been nothing less than spectacular and surprising for the clients in all cases. We have been getting immeasurable satisfaction helping these executives who have reached their wits end and feel they have run out of options, to consistently turn failing projects around, make better and quicker decisions and in general getting unstuck and create amazing value for the company and themselves.

Before going further, it will be appropriate to clarify that the definition of “Project Executive” has a wider meaning here, and includes anyone who makes project capital related decisions, assigns and often manages project resources and is responsible for “Go/No Go” decisions at project phase gates. As such, it includes people from the President to C-Suite Executives to Project Managers.

·         Assigning the wrong person as the Project Manager
The too common problem of the “accidental Project Manager”; often assigning individuals as project managers simply because of availability, without considering skills and expertise, results in the Executive having to personally babysit the new project manager and spend too much time in solving day to day project issues.

·         Indecisiveness or poor decisions
Very often we have traced project failure to poor decisions made at the initiation phase and phase gates’ “go / no go” points, or slow decisions resulting in missed opportunities.

·         Lack of communication – Unclear Roles and Responsibilities – Inadequate status updates
The impact of less than adequate communication, which includes having unclear roles and responsibilities for the team members and decision makers, inadequate status updates, etc., leads to inability in keeping stakeholders engaged and the project teams are confused and often de-motivated. Unclear accountability between individuals results in duplication of effort, work that is delayed or incomplete, lack of commitment and potential conflict. Inadequate reporting reduces the opportunity to raise issues in a timely manner and it often creates lack of trust. 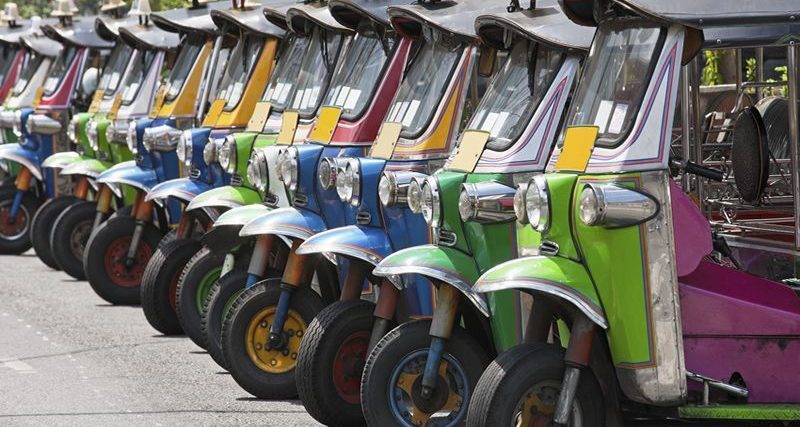 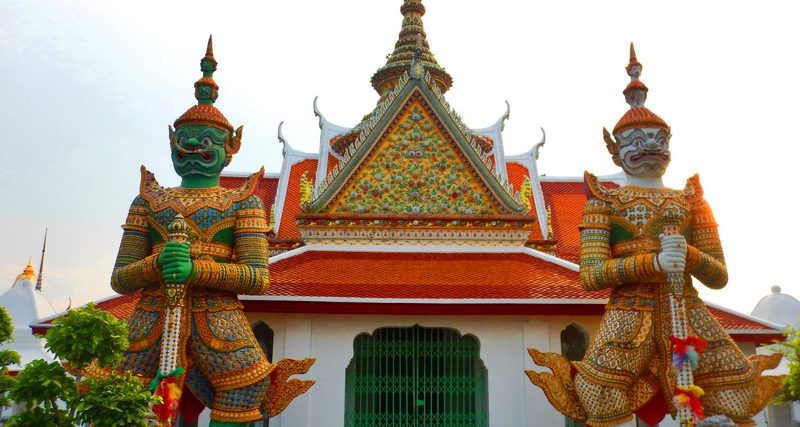 Behaviors of the Exceptional

We are here to Help

To learn more about our service offerings, industry experience, and strategic alliance opportunities or to have a TMG representative contact you directly.

©2018 WordPress . All Rights Reserved. Developed by The Mentor Group